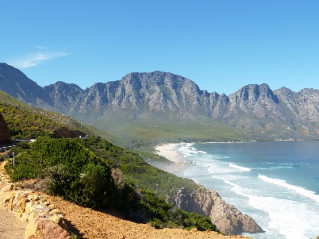 The ExpeditionPlus! concept originated back in 2006 when ExperiencePlus! co-founder Rick Price dreamed of offering continental scale tours for strong and experienced riders. The rules for expeditions needed to be... Read More »

Training for an ExpeditionPlus! Tour

Birth of an ExpeditionPlus! Bicycle Trip Across Europe

A Cycling Journal From Eastern Europe