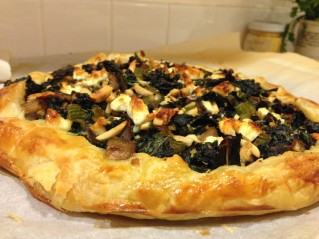 Goat and sheep cheeses are a specialty of the Corsican people; historically, they spent their days on the interior of the island far from the danger of the sea and… Read More »

Bicycling the Mediterranean: Corsica and Sardinia

The Mediterranean is one of the world’s most attractive vacation destinations, and its islands are renowned to be amongst the finest bicycling locations on the planet. In fact two of... Read More »