It seems that we will never know the full story of the Holocaust. Every new book, movie, or eyewitness account 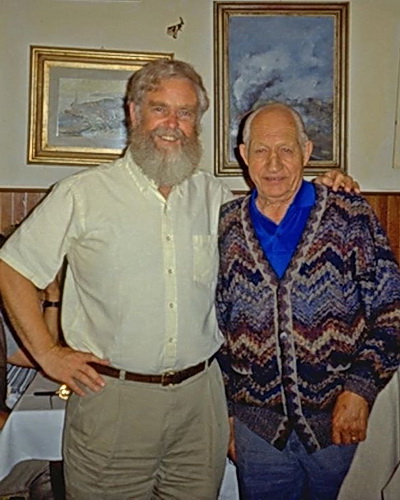 sheds new light on this horrendous event in particular and World War II in general.  This latest film by Oren Jacoby in cooperation with the Italy and the Holocaust Foundation continues this trend, highlighting the surprising role of Italy’s cycling champion, Gino Bartali, in saving the lives of hundreds of Italian Jews during the war.

Ask any Italian who remembers life during World War II and they will tell you about the rivalry between cycling teammates Gino Bartali and Fausto Coppi.  Bartali rode for the Legnano bicycle team.  He had won the Giro d’Italia in 1936 and 1937 and the Tour de France in 1938.  Coppi joined Bartali’s team in 1940 but the two quickly passed from teammates to rivals as the younger Coppi struck out on his own to win the 1940 Giro d’Italia.  Their rivalry lasted almost fifteen years (with Bartali taking a second win at the Tour in 1948).

During World War II Bartali lived in Florence and continued to train as a cyclist.  He was allowed to do this because he had represented Fascist Italy so well by winning the Tour de France.  He counted Benito Mussolini among his fans even though Bartali was far from being a fascist.  He was very religious and very close to the Catholic Church clergy.  So it was no surprise to learn, years after his death, that when he was approached by a local priest and asked to assist the underground efforts of the “Delegation for the Assistance of Jewish Emigrants” (DELASEM) to help in saving Italian Jews from being sent to internment camps in Germany, he willfully complied.

Under the guise of a training cyclist Bartali bicycled frequently from Florence to Lucca or Assisi and back delivering forged ID cards and photographs hidden in the down tube of his bicycle. He had free reign, as a celebrity cyclist, to pass through checkpoints even after Italy was occupied by the Germans in late 1943.

The role of Bartali during the war was unknown to the general public until after his death in 2000.  He never spoke of it and few people knew of  his risk taking.  “My Italian Secret,” documents his role in assisting DESALEM  to save the lives of thousands of Italian Jews through the eyes of four young eyewitnesses, now elderly women, and the sons of people like Bartali and others who learned of their father’s roles only late in life.

The list of questions I should have asked Bartali when I met him by chance in a restaurant in Florence in 1993 gets longer every year.  After seeing this documentary I would ask him, “so how did it feel when you crossed through those checkpoints on your training rides knowing that if your hidden cargo had been discovered you would have been shot on the spot.”

I’ll ask him next time I see him!