History and Geography of the Olympic Games in Ancient... 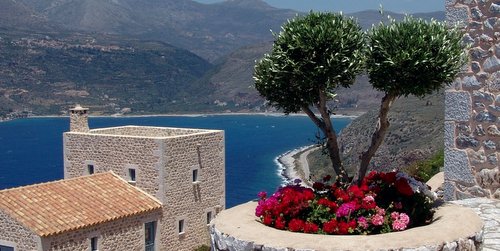