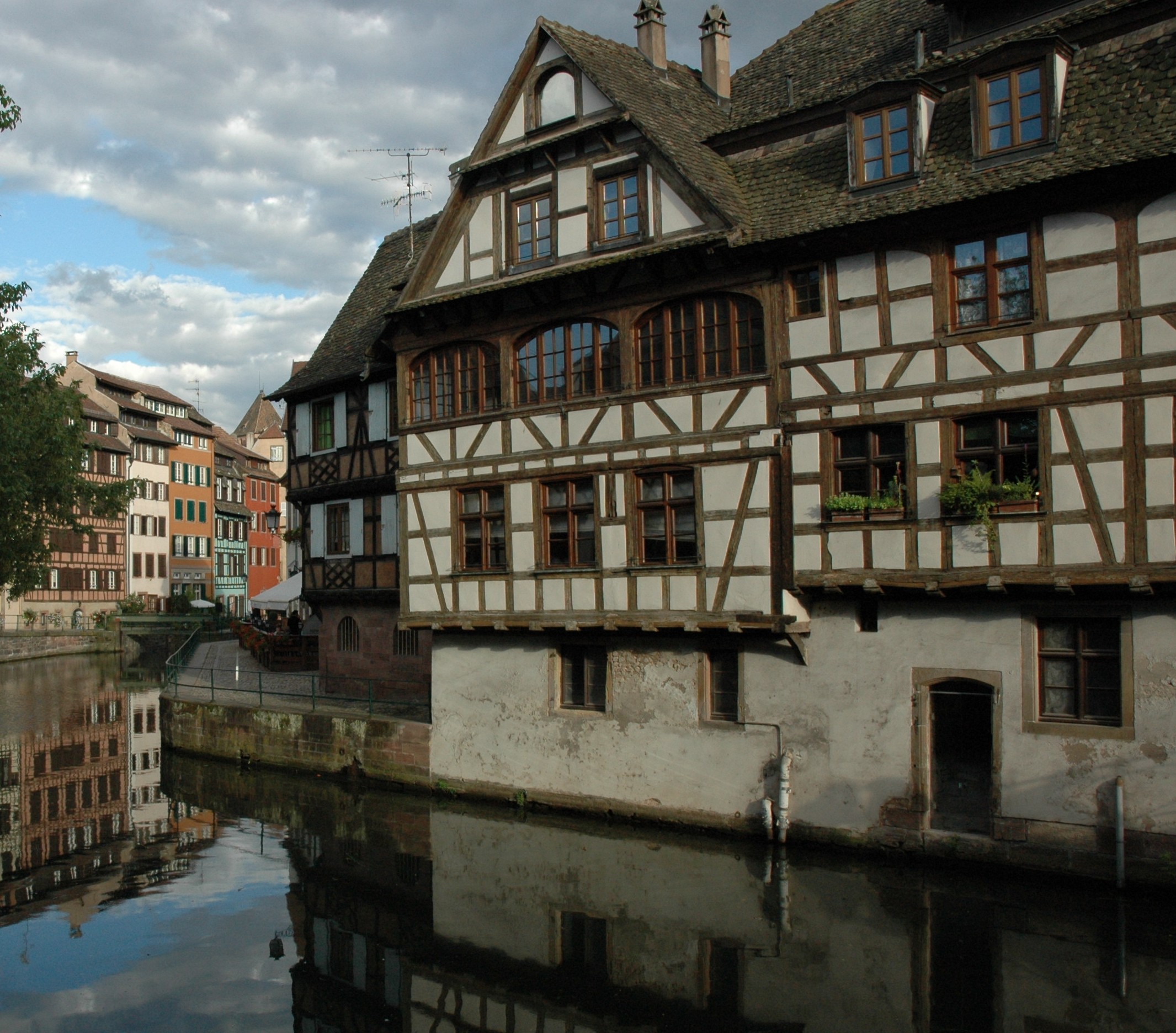 Alsace is arguably the most unique region of France. As a place that has changed hands five times between France and Germany over the last 150 years, it is now a cultural crossroads where French finesse meets German gusto. Tucked between the Vosges Mountains and the Rhine River the region enjoys a perfect balance between architecture, nature, and gastronomy. You can’t ask for a better combination to tour by bicycle. Although officially located in France, the Alsatians have a distinct identity and refuse to be grouped with neither the French from the “interior” or the Germans across the river. Because of its history and location Alsace has become a European capital with over 75 international institutions seated in its capital city, Strasbourg, including the European Parliament.

European tourists discovered this gem of a region long ago, yet the area remains surprisingly unknown to many Americans. Those who enjoy delicious late harvest wines might know Alsace through its renowned grapes like Riesling and Gewürztraminer, but have probably never paired these wines with traditional Alsatian foods like Sauerkraut, Flammekueche (thin crust of dough baked in a very hot oven, typically topped with crème fraiche, onions and bacon), Munster cheese, Baeckeoffe (literally “baker’s oven” because traditionally, women would prepare this dish and leave it with the baker to cook in his gradually cooling oven) find Hubert Keller’s recipe here.

Unlike their superb wines, the Alsatians unfortunately cannot export their extraordinary architecture and landscapes. On a bicycle ride through Alsace you’ll discover villages composed of traditional 15th and 16th century half-timbered homes decorated with ornate wooden rails and balconies filled with vibrant flowers. Of course these villages wouldn’t be complete without their beautiful castles and churches that have survived five centuries of war between France and Germany. Our daily bicycle routes link these well-preserved medieval villages through the foothills of the Voges Mountains as we pedal from the Natural Park Reserve towards the beautiful Alsace Wine Road. For those of you who go touring by bicycle for the natural beauty, you will take in more than an eyeful of stunning scenery.

Join us on one of our three tours cycling in this stunning region:

Grand Bicycling Tour of Alsace and the Black Forest (14-Days)

Bicycling the Vineyards of Alsace (8-Days)