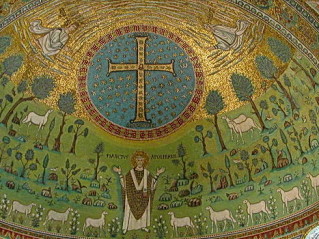 The Emperor and The Saint Frederick II of Hohenstaufen, Francis of Assisi, and Journeys to Medieval Placesm by Richard F. Cassady As the Foreword states, this book is the biography… Read More »