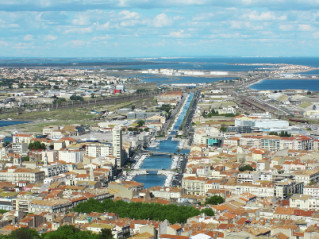 New Friends And Local Favorites ExperiencePlus! Riders Find The Perfect Dinner Though it may sound counter intuitive, one of the most important elements of tour design and pre-trip planning is making… Read More »