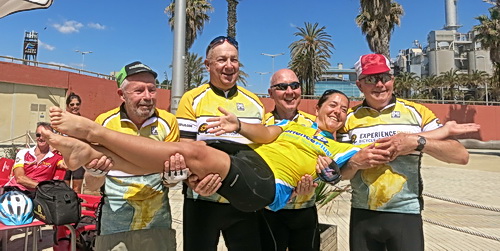 ExperiencePlus! has added three new tour leaders to our staff in Europe and we wanted to tell you a bit more about the exceptional people you might be traveling with on your next ride in France, Italy or Spain. 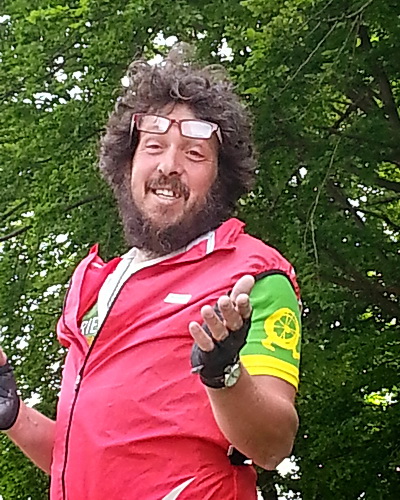 Pierre is an occasional collector of bicycles, and doesn’t claim to be an expert but is knowledgeable about Tour de France and Giro d’Italia racing history and particularly the Italian and French racers. He embodies a blend of Italian and French cultures and has some excellent and amusing insights into their similarities and differences. Given his bi-cultural background it makes sense that he is passionate about wine and cheese which he loves to share with his fellow travelers! Pierre is great fun, loves people, and knows an astonishing amount about the Dordogne region of France, Tuscany and has also lived in Venice. 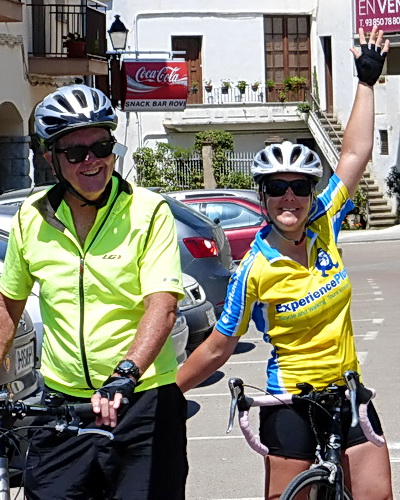 Montse is always up for any adventure and has done several solo trips. She comes from a huge family with a long lineage in Minorca (or Menorca), Spain which is one of the Balearic Islands located in the Mediterranean Sea. Her family is quite likely the largest on the island so there is a tremendous history and deep roots there. This summer she is planning a long kayaking trip along the Atlantic coast of France and Spain from Biarritz to somewhere in Galicia, and a mountain bike trip around the island of Minorca with fellow tour leader Cristina Taioli, and another friend from France. In September, instead of biking she will be hosting VIP’s at the Ryder’s Cup in Scotland. Montse has an energetic personality and her enthusiasm is infectious. 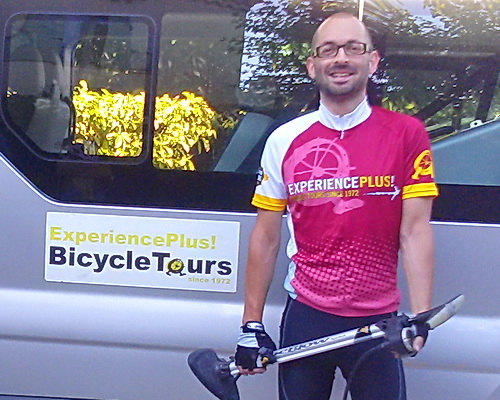 Despite being Italian, Roberto has a passion for France and is particularly taken by Provence and moved to Avignon in 2012. He learned French very quickly and has fully immersed himself in the culture in his relatively short time in the country. His father is a sommelier and has imparted a great deal of knowledge to his son which he is happy to share with you on tour. Roberto also loves to cook and says that since he’s moved to France his consumption of Chevre (goat cheese) has increased dramatically. He’s also learning to appreciate rosé wines which aren’t common in Italy. But the most dramatic change has been in his bread making. He says that in Italy he used to make piadina (a sort of bread without yeast, typical of the Romagna region of Italy) using olive oil and lard, in France he’s switched to using only olive oil, or olive oil and duck fat, and, of course, he now adds “Herbes de Provence.” Roberto is great fun to be with and is passionate about traveling by bicycle.