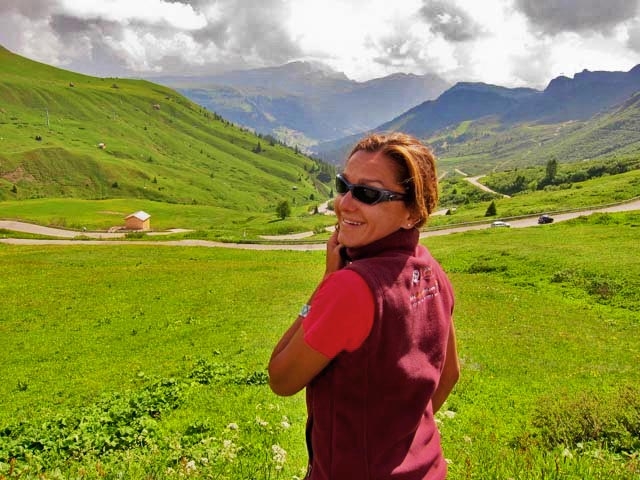 Every winter, Cristina Taioli, longtime bicycle tour leader for ExperiencePlus! bicycle tours, spends a month traveling in the United States meeting up with past travelers and hosting happy hours and gatherings to chat about her trips and bicycling touring in general.  This is her way of combining her own wanderlust for exploration in the United States and at the same time reconnecting with people she’s met on tour.   Here is her tentative schedule for 2014.

If you’d like to attend, please email us (tours@experienceplus.com) with your preferred location and we’ll be sure to send you a “save the date”.